Dear friends of the AICC,

It is a great honor for me and the Sci Club 18 to host the 15th edition of this prestigious international competition.

The Sci Club 18, since its foundation in 1930, has always been the promoter of many important challenges between clubs, the first of which dates back to 1936 on the snows of the Apennines at the Gran Sasso d'Italia, with the Swiss Academic Ski.

A lot of snow has fallen since then, we moved our headquarters to Cortina, dedicated our efforts to building a youth team among the first in Italy, but the passion for team challenges remains the same.

In our DNA, before victory, comes how victory is achieved. We therefore have a sense of the challenge, but also and above all, the duty of warmly welcoming our friends from all over Europe.

President of the Sci Club 18

This is the AICC’s second visit to Cortina d’Ampezzo and of course the second time that SC18 has kindly hosted the Championship. The Cortina d’Ampezzo area is not only extremely beautiful but is steeped in winter sports history, having hosted The Winter Olympics in 1956, the Alpine World Championships in 2021 and it will jointly host The Winter Olympics with Milan in 2026.

SC 18 was founded in 1930 by 18 friends, hence the Club’s name. The Club is incredibly active with a rich racing pedigree for all ages. When the AICC came to Cortina in 2010 the racing was superb, but the warm Italian welcome was even more special. For those who do not know the Dolomites, I suggest you come for a few extra days as the skiing areas are bountiful and the pink and gold sunset glows on the Dolomites unforgettable.

The SC18 team of Amedeo Reale, his brother Clemente, Umberto Pasqua along with the Club Secretary have been working hard ahead of our arrival next March and I know that everyone will join me in wishing them a happy and successful AICC Championship.

The AICC International Committee has been further strengthened in the last year as we now have Spanish representation. Jorge Bocca has introduced SC Alpi Pirineus La Molina (CEAP) to the AICC family, it will be fantastic to take the AICC to Spain later in the 2020’s.

The goal of the AICC Championships is to further strengthen the warm relationships that exist between our ski racing Clubs. In the early days of ski racing there was considerable contact between the Arlberg Clubs and members often visited each other’s Clubs to broaden their experience and make new friends. In the past few decades racing for amateur skiers has seen a renaissance and the AICC has certainly contributed to that.

The AICC is now mature, the format is settled, and I am delighted that the following Clubs are hosting the next Championships: SAS in St. Moritz in 2024 and Marden’s in 2025 in Klosters. I hope that this annual coming together of ski racing friends, both old and new, continues for years to come and that the AICC helps to sustain the positive momentum in amateur ski racing. 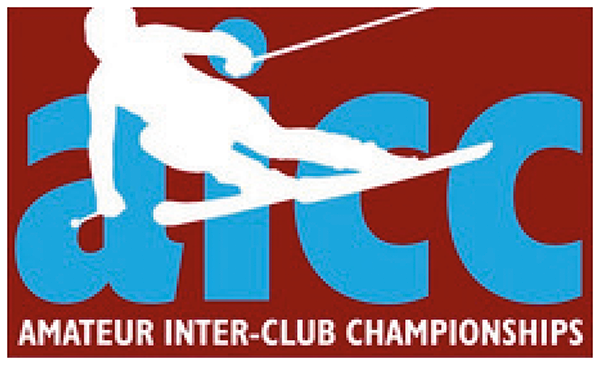 THANKS TO THE AICC SPONSOR 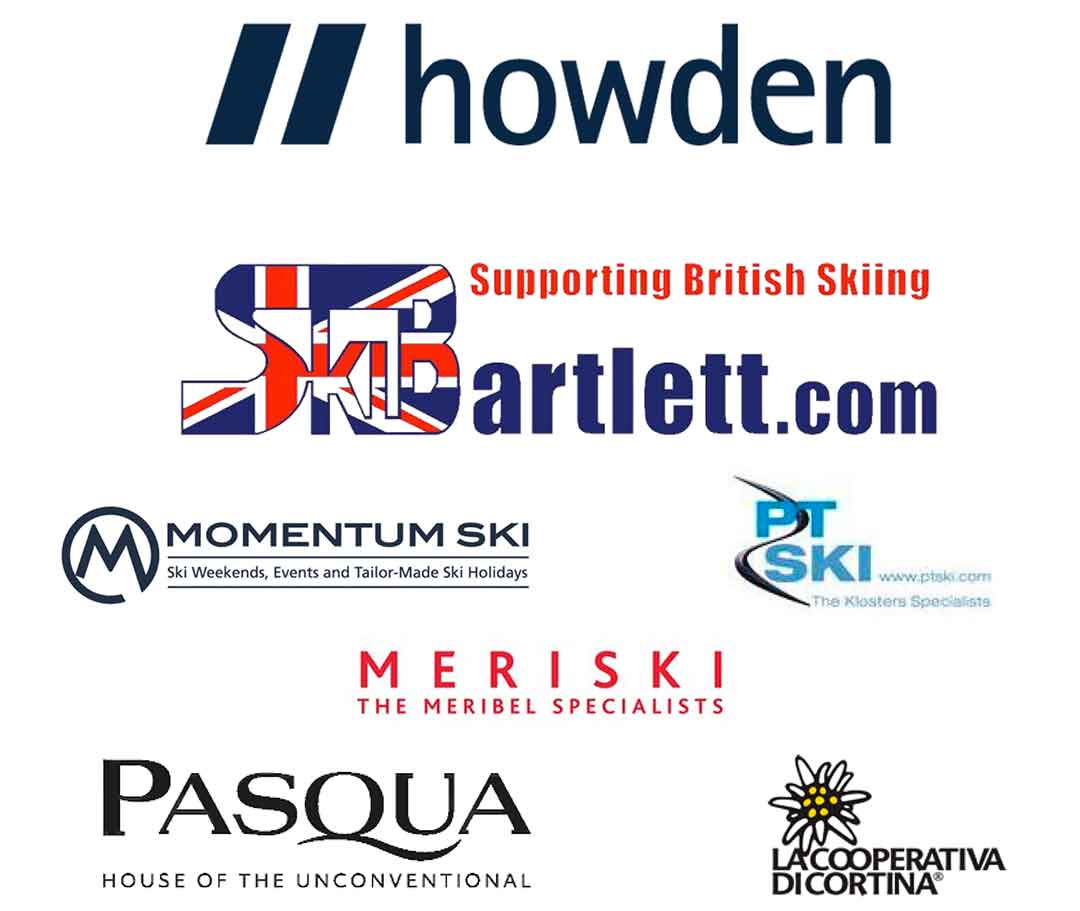 THANKS TO OUR PARTNER 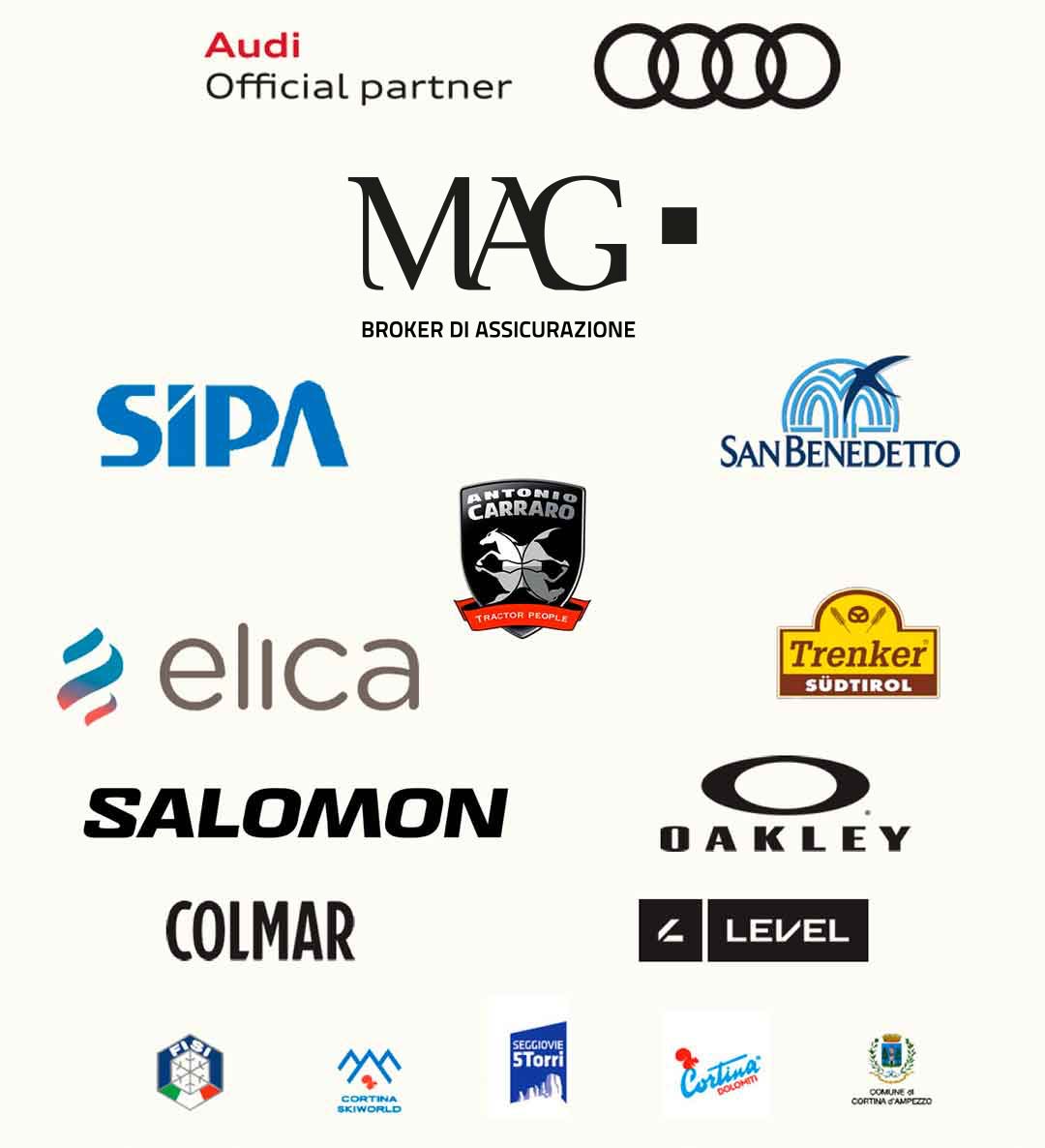 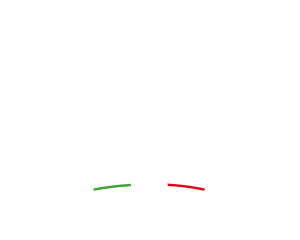 This website uses cookies to improve your experience while you navigate through the website. Out of these cookies, the cookies that are categorized as necessary are stored on your browser as they are essential for the working of basic functionalities of the website. We also use third-party cookies that help us analyze and understand how you use this website. These cookies will be stored in your browser only with your consent. You also have the option to opt-out of these cookies. But opting out of some of these cookies may have an effect on your browsing experience.
Necessary Sempre abilitato
I cookie necessari o cookie tecnici, sono assolutamente essenziali per il corretto funzionamento del sito. Questa categoria include solo i cookie che garantiscono funzionalità di base e di sicurezza. Questi cookie non memorizzano alcuna informazione personale. Necessary cookies are absolutely essential for the website to function properly. This category only includes cookies that ensures basic functionalities and security features of the website. These cookies do not store any personal information.
ACCETTA E SALVA